Is Nokia 10 launching soon but under a new name?

The news of Nokia releasing a new phone surfaced a while back, but they died down as soon as they started. As of August 2020, news about Nokia 10 being launched soon have started to resurface. what we know, as of right now is that it will be launched under a brand-new name – Nokia 9.3 Pure View.

The latest addition to Nokia Phones, the Nokia 9.3 Pure View, is expected to fall in mid-range affordable android phones by Nokia. Nokia 10 is expected to be one of the best smartphones from the company because even though Nokia is a company that releases budget smartphones, it does launch the odd flagship from time to time. 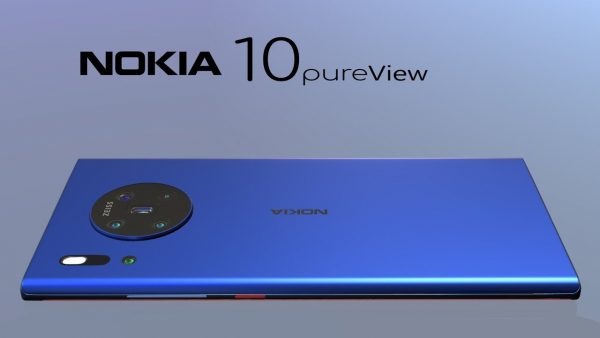 Many sources have made some pretty big claims regarding the Nokia 10/Nokia 9.3 Pure View keeping in view the previous history of Nokia phones and smartphones. Here is what we know so far:

The Nokia 10/Nokia 9.3 Pure View is supposed to be a 5G handset, especially as a successor to the Nokia 9 Pure View, seeing that many android phones are now 5G, including Nokia phones.

Moreover, from what we have heard about the Nokia 10/Nokia 9.3 Pure View, it can have an under-screen selfie camera in the place of a selfie camera housed in a bezel or a notch like it normally is in most Nokia Phones. This is a premium feature that you do not see in smartphones every day which means that the Nokia 10 is truly a top-end device, otherwise these features seem out of place. 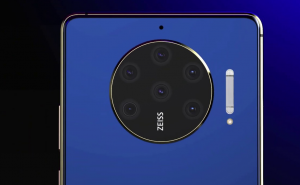 Finally, another thing that we have heard from sources close to Nokia is that the company has a foldable phone underworks at the moment, and it is highly possible that Nokia might release it as the Nokia 10, making a big leap into foldable android phones.

The Nokia 9.3 Pure View is expected to be available to the public before the end of 2020. As far as the pricing is concerned, it is likely to be around £549 making it one of the most budget-friendly android phones by Nokia.

IFA 2020: Which Brand Stood Out in Europe’s Biggest Tech Show?