Samsung has done it again. If you love Samsung mobile phones and Samsung 5G phones just as much as we do then this news is going to send you over the moon.

At the world-famous Life Unstoppable virtual event, Samsung unveiled the Galaxy A42 5G which is going to change how we all look at and think about Samsung 5G phones. According to the company’s representatives, the Galaxy A42 5G is going to be the most affordable among the 5G Samsung mobile phones. 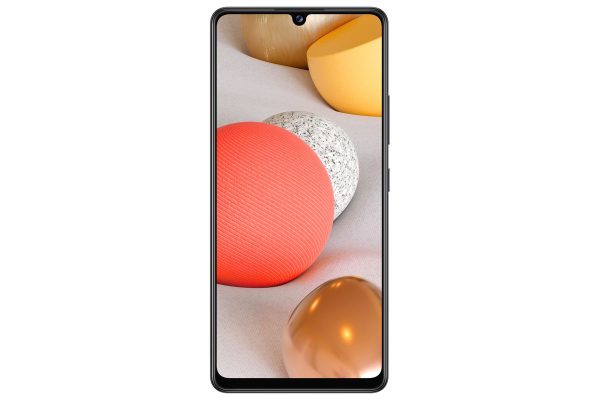 Part of the midrange A-series of Samsung mobile phones, the Galaxy A42 5G is the latest addition to the family. Featuring a quad camera on its rear and a 6.6-inch OLED screen, this Samsung phone will be available in black colour. It will officially become a part of Samsung 5G phones later this year, as that is when it is expected to launch.

Apart from the latest addition to Samsung 5G phones, Samsung also announced its new Android tablet, the Galaxy Tab A7 and a wireless charger as well.

The wireless charger, called the Charger Trio, can wirelessly charge up to three devices including Samsung mobile phones, simultaneously. A successor to the well-known Wireless Charger Duo, the only thing that is unknown about this charger by Samsung is its charging speeds.

And then there is the Android Tablet by Samsung, the Galaxy Tab A7, perfect for media consumption. The Galaxy Tab A7 is a 10.4-inch tablet with four Dolby Atmos-compatible speakers that offer the signature sound quality of Samsung mobile phones and tablets. 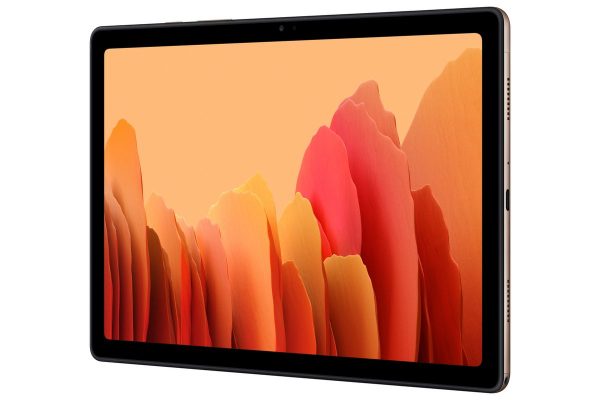 As far as the pricing and the availability of the Samsung Galaxy Tab A7 is concerned, it is still under work right now. Samsung did not delve further into that topic at the Life Unstoppable virtual event but according to our resources, the Galaxy Tab A7 is expected to be less expensive as compared to the S7 tablets that Samsung announced last month.

IFA 2020: Which Brand Stood Out in Europe’s Biggest Tech Show?

THE NEW RIVAL OF NVIDIA: THE BEST...

Apple Watch 6: A Much Better Smartwatch...