Get ready to start clicking pictures and saving your memories in polaroid!

Fuji’s next camera will be announced very soon and according to Twitter, it will be called the Instax Square SQ1. We can expect to see a new Fuji Film camera in stores, very soon.

If the reliable camera news sources on Twitter are correct, then this is going to be the first instant square camera by Fuji Films in two years. The last release by Fuji Films in the SQ Series comprised of the Instax Square SQ6 and SQ20 and that was way back in 2018. So, if the news is right, then the release of Instax Square SQ1 will mark the return of the SQ Instant Camera.

HERE’S WHAT WE KNOW SO FAR

This is what we think the Instax Square SQ1 is going to look like: 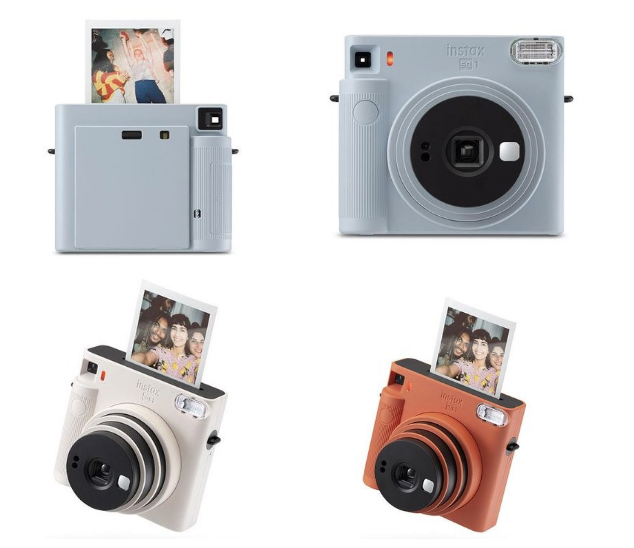 Fuji Film is also expected to make some changes to the traditional design of the SQ series by giving the SQ1 sharp corners and fun colours as compared to the SQ10 that had round edges while the SQ20 and SQ6 went for a less curvy look.

We still do not know what the price for the SQ1 will be, but we are trying to get some information about it. We will let you know as soon as we get to know about it.

The GoPro Hero 9 Black is Releasing Soon: Could it be the best Action-Camera?