The new iPad Air 4 is releasing sooner than you expected: Release Date & Rumours

iPads are Apple’s most significant series, precisely the second highest collection by Apple. Just when the iPad Pros became favourite of most of the UK’s population, the iPads came in to give a reasonable and equally reliable tablet usage. Apple is not usually dependable on the yearly releases, but this time we will be seeing two more releases along with the new iPad Air 4. The iPhone 12 and SmartWatch 6 are on the way and Apple fans should be more than happy.

The last tablet to be seen by Apple in iPad Air range was the Apple iPad Air 3 in 2019 and this new tablet Apple iPad Air is expected to be released soon. As of now, Apple has not marketed this tablet, but we will be hearing more often about it sooner. The release date to be announced is as soon as September 2020, which is not that far away from when you will read about it. 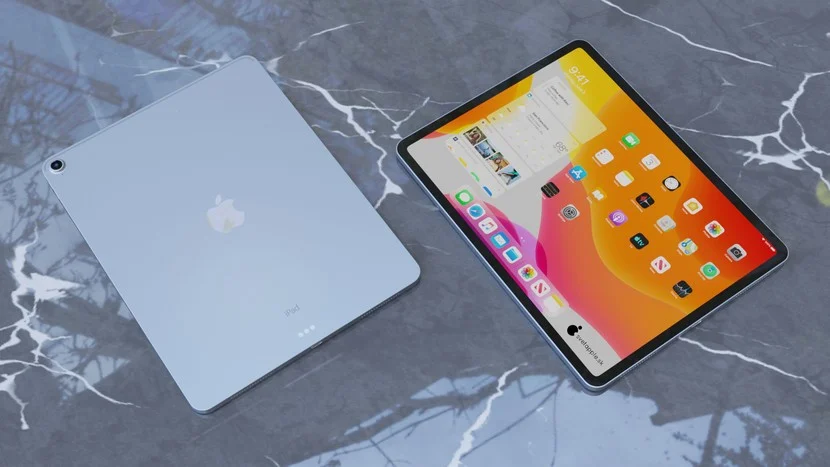 The rumours in the air are about Apple holding an event on 15th September, but Apple iPad Air 4 might not be displayed in it.  However, some other hardware and Apple releases including Apple iPhone 12 and Apple Watch 6 could be seen in this event. There is also a possibility that Apple brings all these out as a combination of three.

Another leak about Apple iPad Air 4 states that it might not be released before 2021 and will be seen around March 2021. While the other report indicates that the Air 4 could launch alongside iPhone 12. The price of Apple iPad Air 4 is predicted to be starting from 505 GBP in UK, or somewhere around it for a 256GB version. 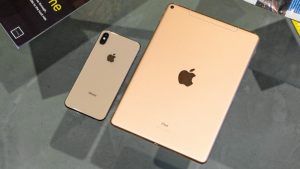 The new Apple iPad will be having some big changes as compared to its predecessor according to the latest leaks and rumours. This iPad will be reportedly seen with a USB C connectivity port instead of lighting port and instead of 10.5-inch size, the 11-inch size is suspected of the iPad Air 4. Also, the build and style of iPad Air 4 will be more likely to the iPad Pro, with the home button removed but the touch ID will still be included which means that the fingerprint scanner could be built-in as well.

The new Google Web Standard that could...

ARE YOU READY FOR THE SAMSUNG’S FOLDABLE...