There are many ways through which the latest Oppo phones always give us the reasons to love them. The Oppo’s latest Find X3 series is one of those android phones range that has been keeping Oppo lovers intrigued. These Oppo 5G phones come with a top-notch list of features and specs to provide a solid smartphone range.

While everyone is already splurging into the new Oppo Find X series, the most interesting factor is the term Awaken colour. As soon as Oppo announced the launch of its Oppo Find X3 series, there is a lot of talk spree about colour.

Moving closer to reality, we found out that these Oppo phones are using the never used before 1 billion colour technology. The full HD display uses the full colour spectrum which is not used in any android phones yet. Usually what we come across is that even full-fledged display use the 16M colour panel. But, in these phones you will be able to see 1 billion different colours that is quite noteworthy on its own. Additionally, this technology is also used in the rear camera setup of these mobiles which is already a plus for many users.

Oppo has introduced 3 smartphones that will come under its latest Oppo Find series including Oppo Find X3 Pro, Oppo Find X3 Neo and Oppo Find X3 Lite. The first launch of the series is scheduled in April with its ultimate flagship model knows as X3 Pro. The other two smartphones are relatively lighter than their main version. This series has a lot to offer to the most versatile android phones user, so let’s just get started with wat we love!

One thing that none of us can miss now even if we want is the full colour spectrum used in the displays and cameras of these phones. What we loved is the fact that Oppo has yet again come with something new which we didn’t see in other android phones. There is a 10-bit full path colour engine used in the dual primary lenses of these mobile phones. You can capture photos and videos with a new array of vivid, crisp and contrasting colours. Plus, the full path colour management system in both display and cameras make this mobile a significantly colourful android phone. 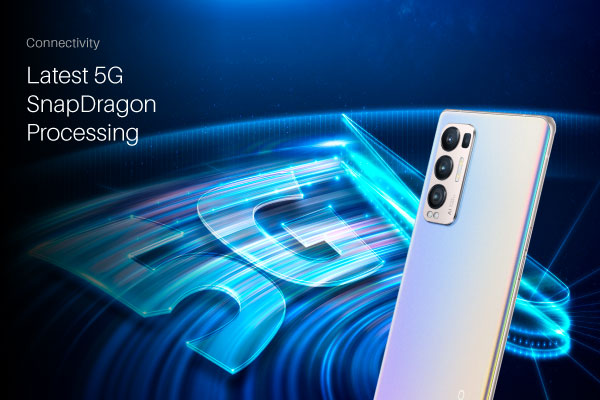 All the mobile phones of the Find X3 series feature the latest Snapdragon processor. The highest flagship model X3 Pro for the very first time include latest Snapdragon 888 chipset with 5G modem. The Find X3 Neo and Find X3 Lite respectively feature Snapdragon 865 and Snapdragon 765G processors. There is no doubt that you will get the most powerful processing speed in all these mobile phones. Considering the best one, the SG888 cannot be beaten in terms of overall performance and speed. 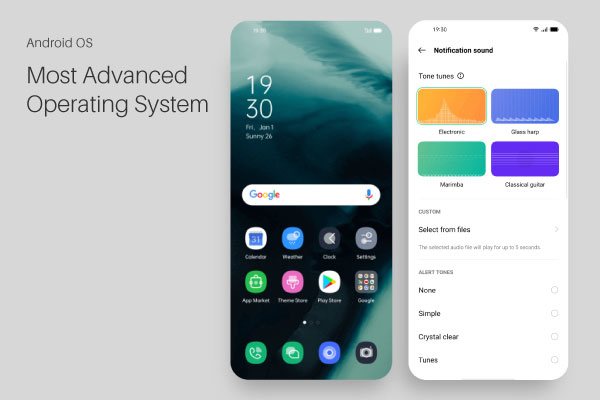 The operating system used in the Find X3 series mobiles phones is also the upgraded Oppo’s Color OS. So, you will get to see the ColorOS 11 in all these mobiles which is based on the Android 11. This means you aren’t just getting the latest version of 5G processor but also the latest software installed on these mobile phones. 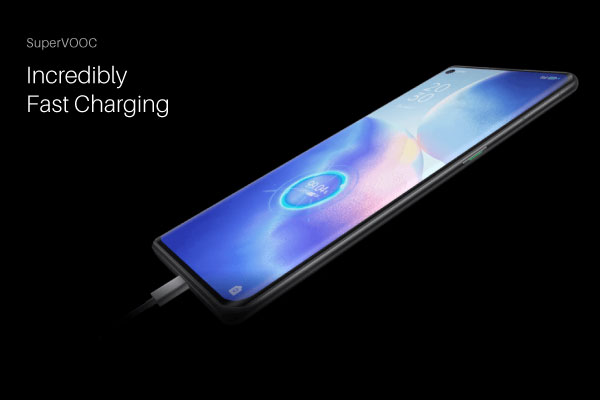 In terms of charging and battery life, the Oppo phones have been always great. Pleasantly enough, the Find X3 series mobile phones also pack a significantly powerful battery life. There is SuperVOOC 65W charging adapter included which is used for flash charging. The mobiles get charged up to 100% in just 35 minutes which is an excellent timing. Plus, Oppo also gives the option of Air charger which is even faster and charges rapidly without any need of wires.

The specs mentioned for each of these mobiles seem great for diverse users whether you are a mid-ranger or a premium user. Whether it is about the maximum storage and an enormous RAM coupled with the latest processor, or the OLED display. The Find X3 series mobiles equip modern specs that come in great combination for faster speeds and incredible performance.

Get Your Hands on the Latest Oppo phones in the UK

If you reside in UK and have been looking for a perfect source to buy the latest Oppo mobiles, the official Oppo store UK is the spot. Buy latest Oppo mobile phone deals and also avail exclusive 15% student discounts on all Oppo 5g phones. The Find X3 series phones will be available on this store exclusively in April and you can also pre-order and pre-register them easily.

How to Upload Photos to Google Drive From...

How to make money from your smartphone

What is Google Family Link?

Why Is It Good to Ban Smartphones While...

Transferring your mobile phone number to a new...

The 5 Best Smartphones To Gift This Christmas

How To Use Your Mobile Phone as a...

Skill Apart Tips You Can Use To...