MSI has revealed its business notebooks. Should Apple be worried?

The gaming laptops and PCs giant, MSI, has revealed its new range of notebooks made specifically for business oriented people and boy are they good!! MSI revealed not one but three new lines of state-of-the-art laptops, at its virtual summit, “Determined To Succeed”, that are a part of its new “Business and Productivity” series. The three series are named “Prestige”, “Modern”, and “Summit” and all of them boast 11th Generation processor to deliver the efficiency and performance that diverse users and businessmen need. 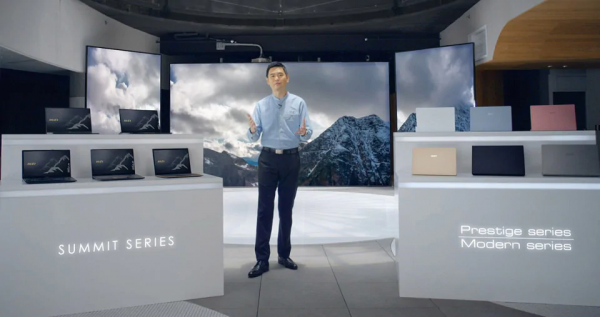 According to MSI, the Summit series represents the company’s ongoing excellence and it is a reference to innovative leaders. The Summit Series will offer AI Noise Cancellation, to eliminate background noise, and multitouch function. 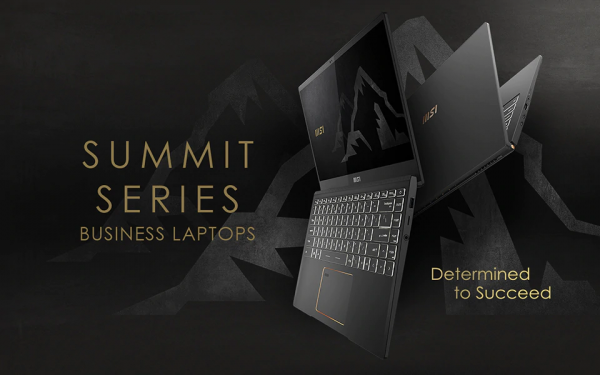 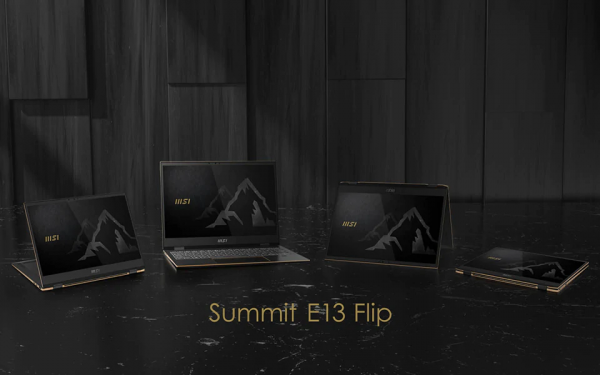 The Summit series will start selling this October, while the pricing list will be unveiled near the date of hardware launch along with the proper list of specifications. The MSI new laptops will be available at popular technology retailers and online, as well.

Apart from the Summit Series, MSI also introduced the Modern and Prestige series that are made for content creators. Powered by Intel’s Tiger Lake processors, the laptops from these series will have the new logo and captivating, chic colours. According to MSI, these three series will offer high functionality by combining value and versatility.

Oxygen OS 11: Released With The Latest...